Annihilation Mobile is a game universe featuring significant conflicts from history, and from the future. The season-based story and lore are accompanied by battle royale gameplay. In this universe, players customize their characters to battle against each other for loot: like weapons, cosmetics, character skills, and abilities. Players have full ownership of these virtual items, and they can buy, sell, trade, alter, and swap them within the game’s internal economy.

* Game only available in some regions. More regions available soon.

Currency for in-game marketplace: It is our firm belief that gamers should enjoy true ownership of gaming assets within the virtual space. Gamers can trade their Characters, Weapons, Emotes and Skins using ANCE.
Registration for Tournament Participation: There will be numerous tournaments and events in the Annihilation Mobile gaming universe. While some will be free to enter, others will require registration for participation.
Player Rewards: Players will be rewarded for winning tournaments, completing quests and other in-game activities with ANCE token. We endeavour to be great proponent for free-to-play, play-to-earn gaming.
In-game Donations and Rewards: Our creator programme will feature teaming up with streamers and creators who will be able to receive donations and rewards from players in-game for joining streamers’ clans.

Team:
10%
Marketing:
7.5%
Liquidity & Listings:
10%
Private sale:
7.5%
Public sale:
1.5%
Game Users reward:
63.5%
NFT Characters available this quarter. Prepare to own a unique NFT yourself!
Blockchain integration coming soon to earn while playing the game.
Exciting maps to be played and even more will be added in the future. 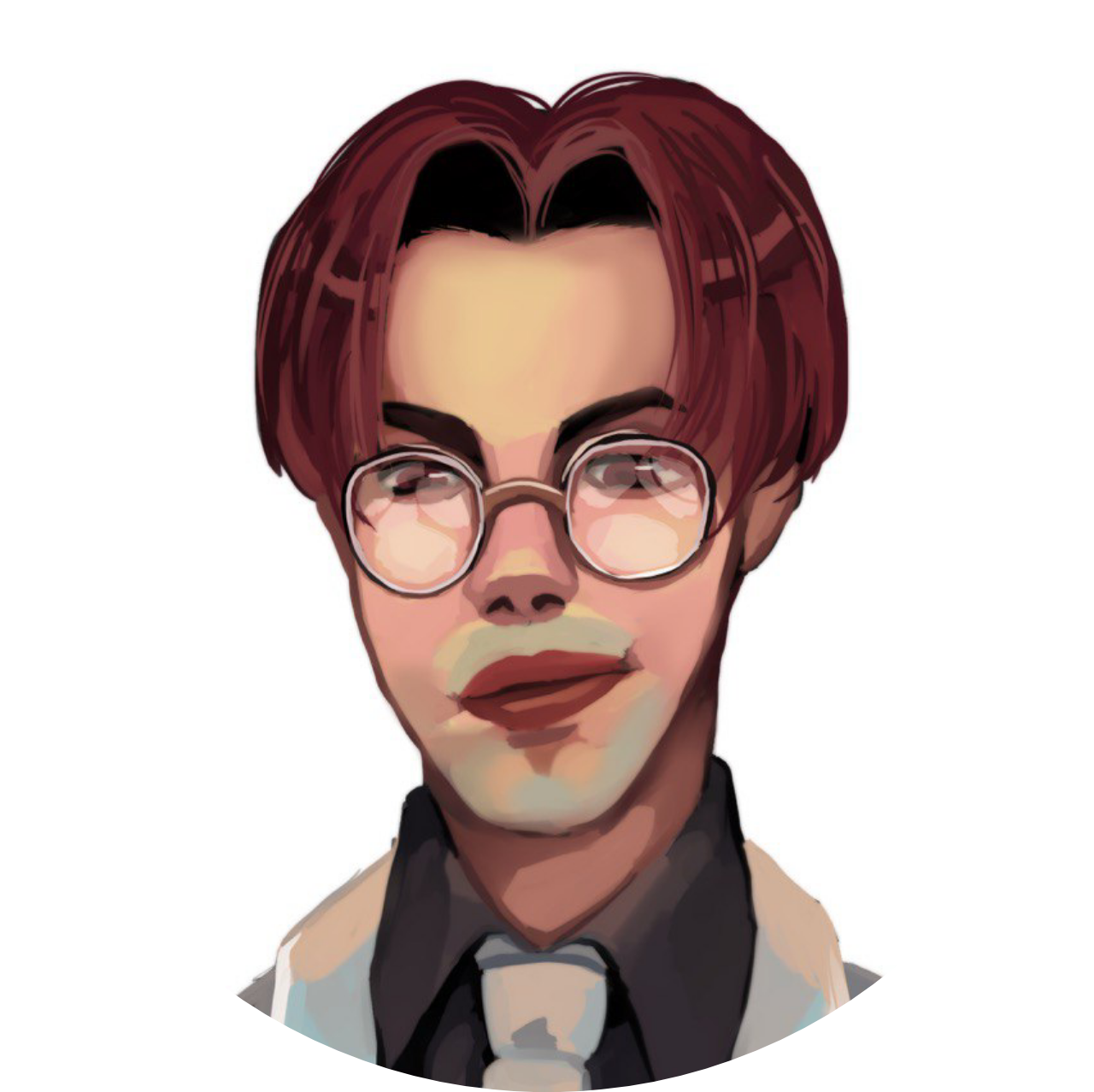 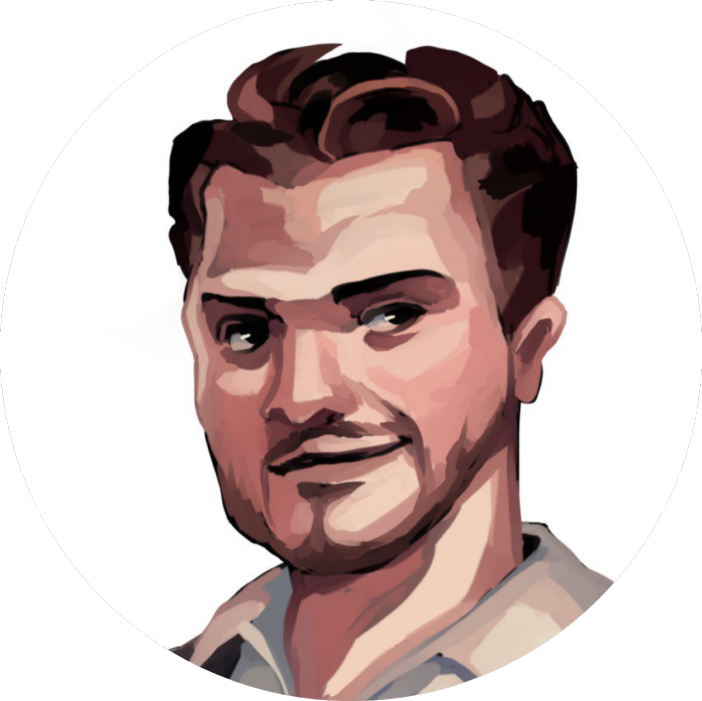 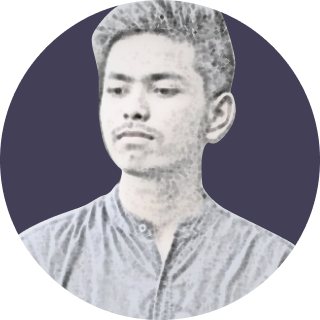 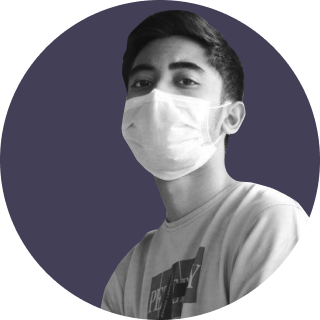 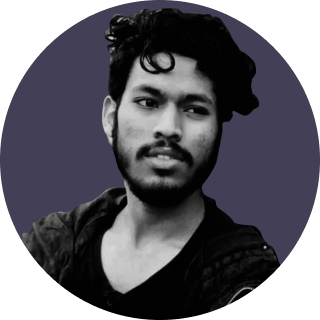 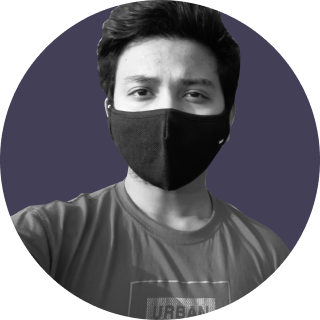 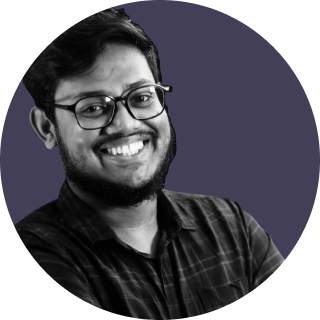 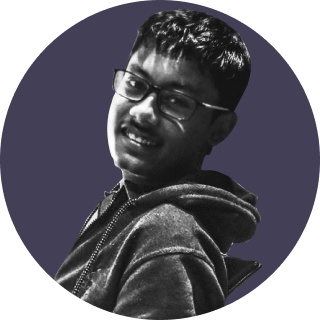 To create an alternate universe, where players can relive wars from the past and experience future wars, have control over the in-game economy, and where the player owns their character and virtual items.